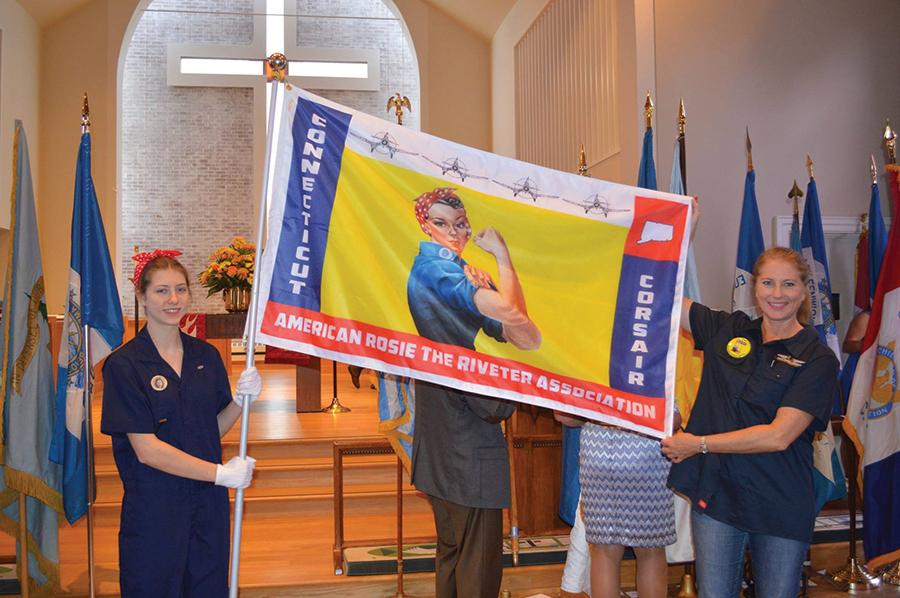 The Massing of the Colors 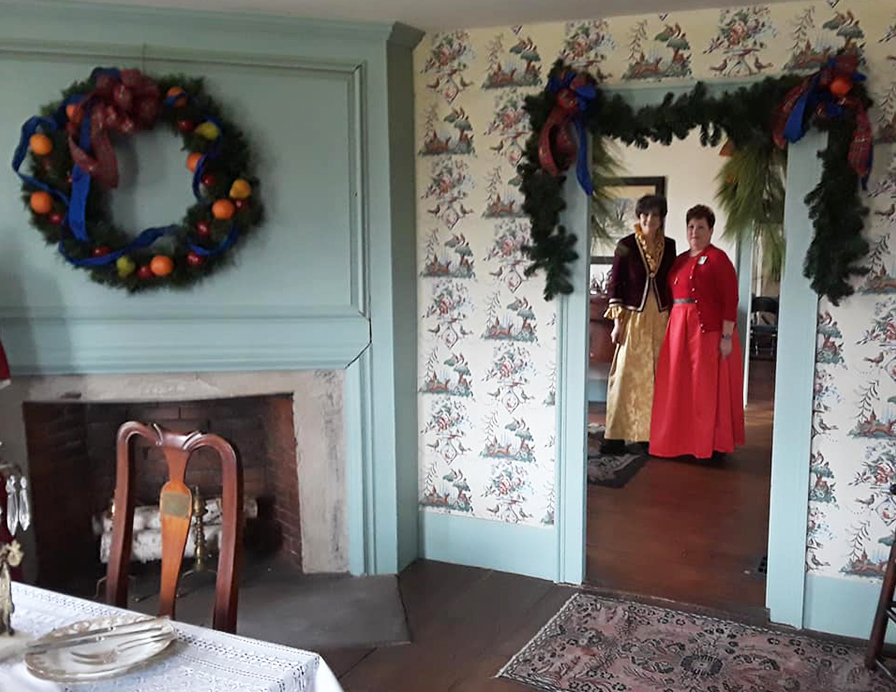 The sights and sounds of the holidays abound at the Oliver Ellsworth Homestead during “Christmas at Elmwood” usually held on the first Friday and Saturday in December. Hostesses dress in colonial attire to guide guests through the homestead that has been lovingly decorated for a colonial Christmas, taking us back to when Oliver Ellsworth and his wife, Abigail, lived there with their nine children. The scent of mulled cider and Christmas cookies wafts through the air as DAR members raise their voices in song. We hope you will visit the Homestead during this festive public event. 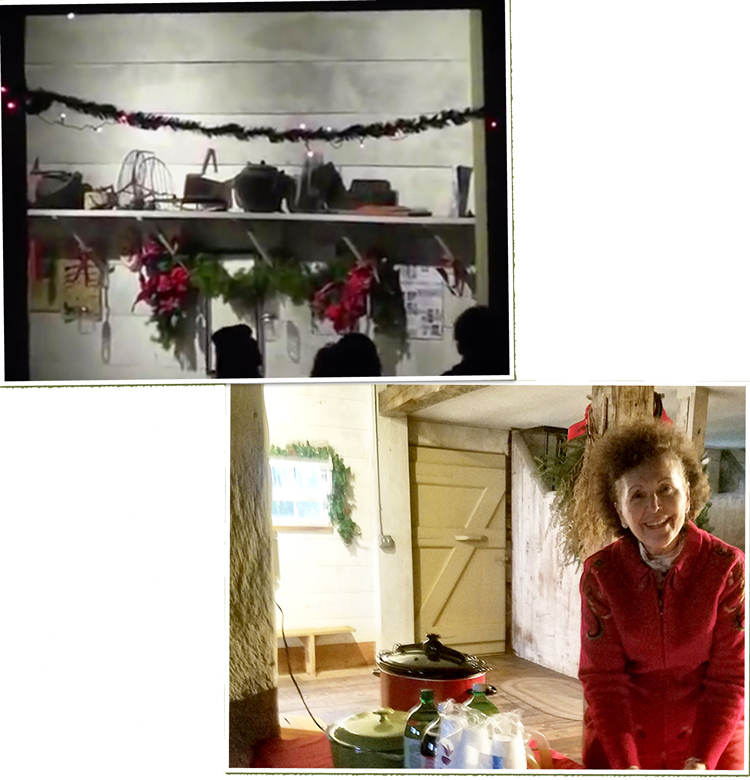 Luminaria Light the Path at Trumbull House and Wadsworth Stable

As part of the town of Lebanon's annual tree lighting festivities, both the Governor Jonathan Trumbull House and the Wadsworth Stable are open to visitors. A tour of Trumbull House’s first floor is led by candlelight and stable stalls are decked out with boughs and bows. Delicious holiday treats and mulled cider are served in the stable. Did you know that Lebanon’s town green is one of the largest in the country? Imagine this large expanse bordered by glowing luminaria that illuminates your path as you visit the historic structures that line the green.

Participation in Parades and Ceremonies Commemorates and Inspires

DAR members love a parade especially when they can march in one to commemorate an important moment in American history. For instance, speeches at Veterans Day events commemorate the World War I Armistice, and parade signage recalls the life-saving role of nurses in Vietnam. Here, members of the Abigail Phelps Chapter, NSDAR, wear costumes to represent the role of women during World War I during a Simsbury parade. 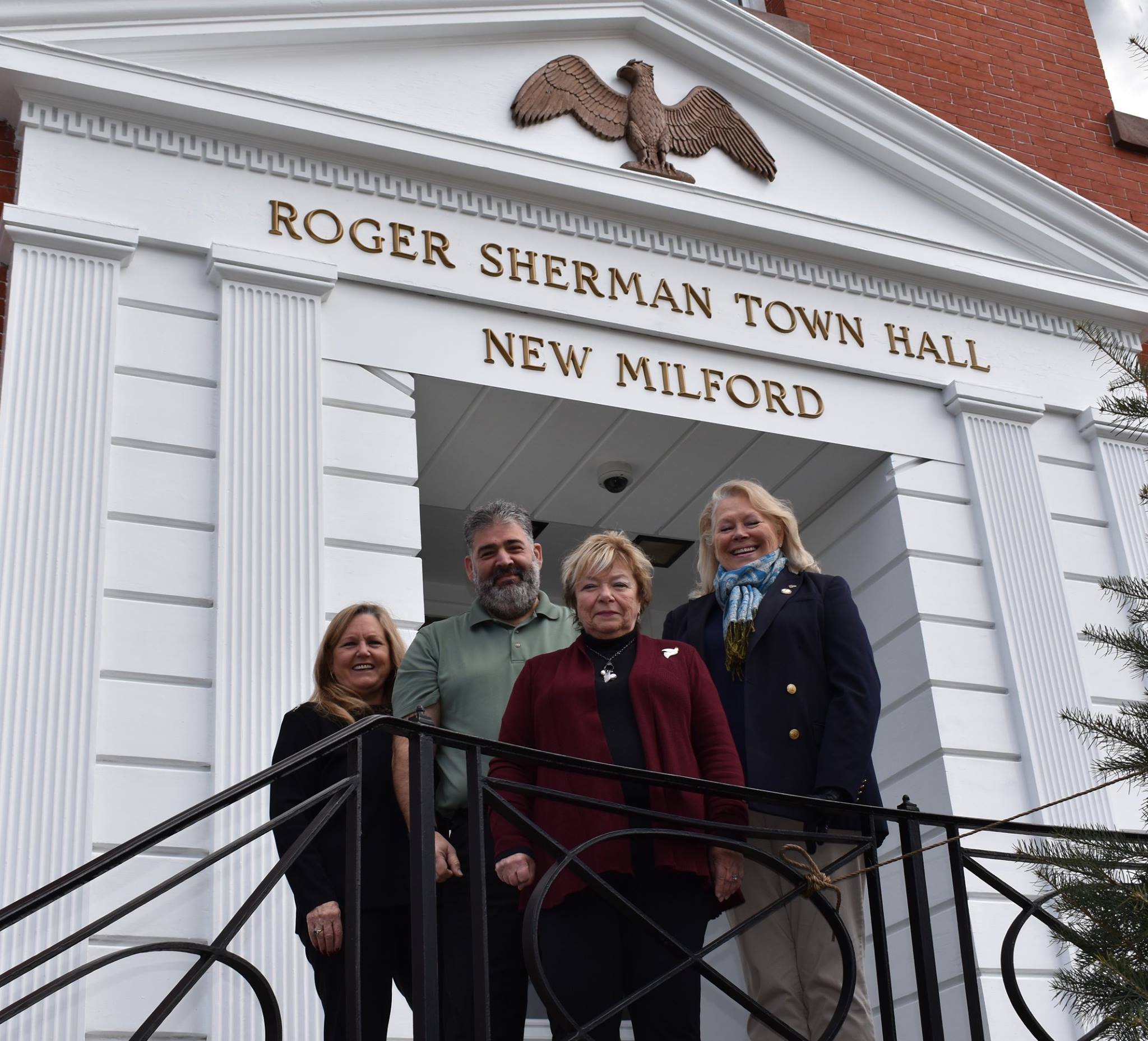 Members of the Roger Sherman Chapter, NSDAR, in New Milford, Connecticut, worked with their town’s first selectman to name the town hall in honor of Roger Sherman who was the only person to have signed all four of the most significant documents in our nation’s early history. While he was born in Massachusetts, Roger Sherman began his impactful political career after moving to New Milford.